Relationship researcher Jason S. Carroll, assistant professor of marriage, family, and human development at Brigham Young University, says “After participating in these programs, couples reported or were observed to be better at resolving problems using effective communication styles, and on average, they reported higher levels of relationship quality.”

Researchers say the findings suggest that premarital counseling is a good investment for couples who are serious about preparing for a lifelong commitment.

If you are an engaged couple who is considering Premarital Counseling, contact me today. I am happy to talk with you about how I can support your relationship being as strong as possible leading into marriage. 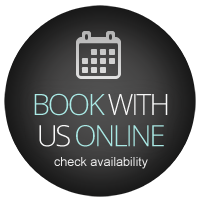 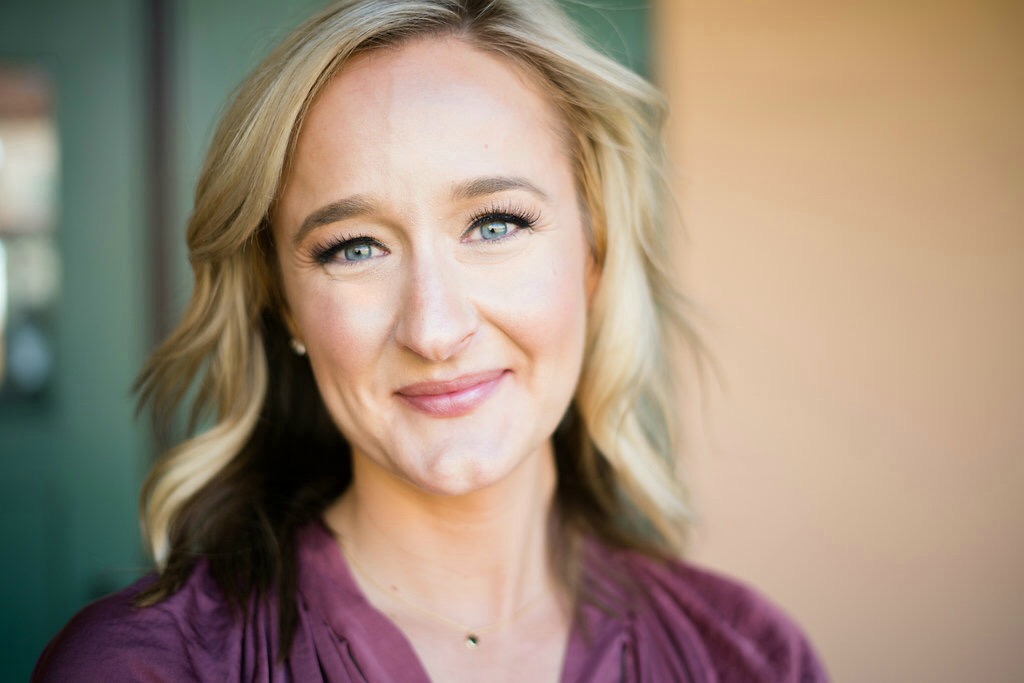